Dolly Parton buried a secret song and a CD player at Dollywood's Dream More Resort when it opened in 2015. The musical time capsule is scheduled to be open in 2045 -- the 30th anniversary of the resort.

In her book,Songteller: My Life in Lyrics, she reveals that many in her camp weren't on board with the idea. She writes, “They said, ‘You’ll be long dead.’ I said, ‘Well, maybe not. I’ll be 99. I’ve seen people live to be older than that.'” 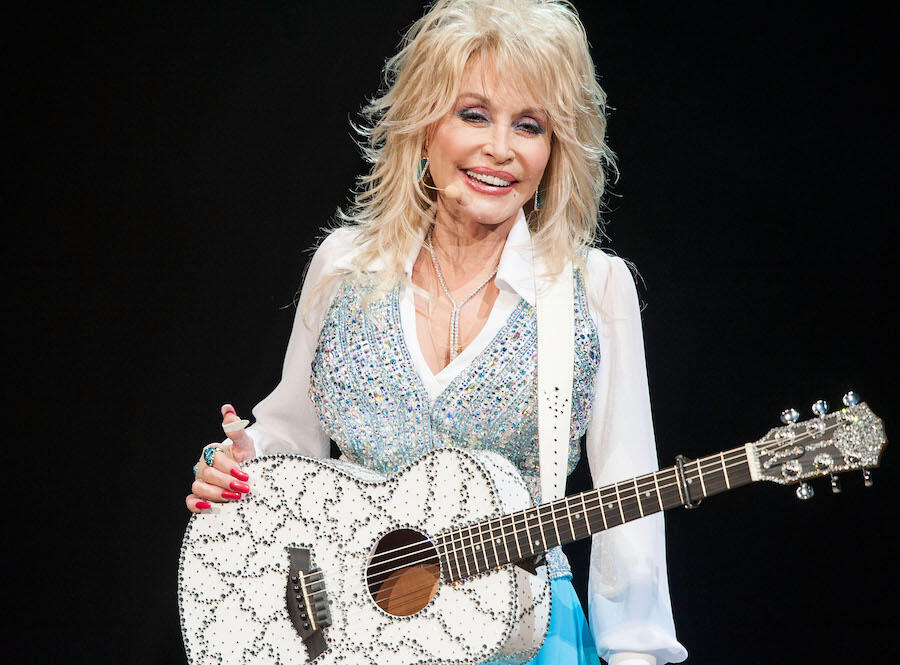